England are set to build on the success of this summer which included two victories over Argentina in a three-Test series. Coach Eddie Jones would face selection issues when he names the squad for the Old Mutual Wealth Series. The selected players would face Samoa, Argentina and Australia at Twickenham. 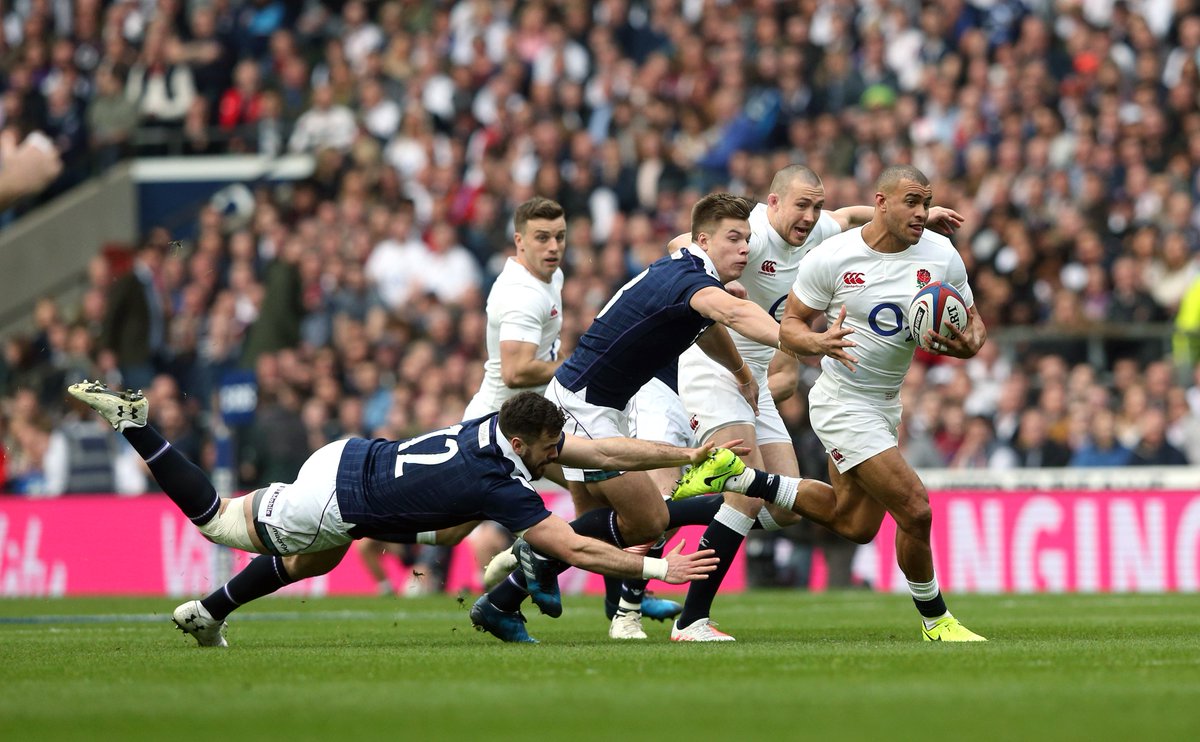 Jones is known for keeping players on their toes as regards his next move. With the numerous faces that played in the summer and with the British & Irish Lions returning to action, the Australian tactician is harder to predict.

Some experienced players – like 22-year old Marco Itoje – may be rested for the upcoming series as more players become available. If this happens, either of Nick Isiekwe of Saracens or Charlie Ewels of Bath may come in.

Dylan Hartley was cleared at his disciplinary hearings but Joe Marler and Nathan Hughes still have to wait. The results of the hearing would affect Jones’ list as Hughes is a top candidate for selection, considering Billy Vunipola’s long term injury.

There are many variable to consider to get a sneak peek into Jones’ possible list. Last month, the coach said he saw Sam Simmonds as a seven but he has been excellent in the Premiership as a No. eight. The player might eventually make the team but he might play as No. seven. There’s Jackson Wray and hopeful Saints’ Teimana Harrison to consider.

Marler can feature in the list if he gets cleared but there’s Mako Vunipola and Ellis Genge. Nathan Catt and Matt Mullan are arriving back so there are opportunities for them in the front. At the back, injuries to Ben Te’o, Manu Tuilagi and Jack Nowell means the overall strategy could change.

Jones might go with more ball playing midfielders in the series and then change thereafter. The coach is keen on making the Rugby World Cup 2019. He says he wants to prepare the team by practising against teams with similar play pattern to opponents in the world cup pool. France, Argentina, Tonga and the USA have been shortlisted for now.