Next summer, Peter O’Mahony, Rob Kearney and Tadhg Furlong are all out of contract. As the speculations are growing that captain of Munster Peter O’Mahony could go with teammate Simon Zebo in and will move abroad, we thought of getting a look at players in the team whose current deals with the club is running out in the next summer. 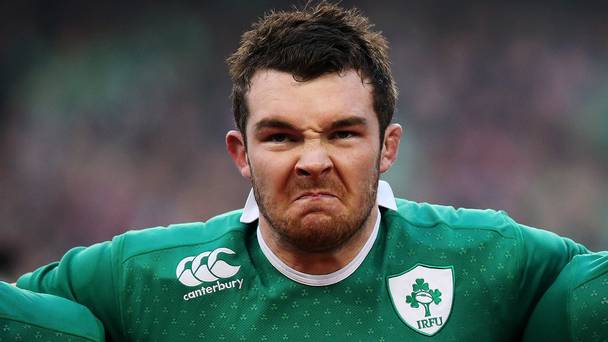 According to reports, O’Mahony is in discussions with English and French clubs after he rejected the offer of the extension of his contract from the IRFU, which would keep him at the club by the end of the World Cup 2019.

Zebo has already announced his departure, and the move of O’Mahony is worrying for Johann Van Graan the new head coach of the team as well as the Munster supporters, specifically as CJ Stander is also in talks to agree a new deal. For provincial contract players, Stander is one of a number of players who is in strong bargaining positions, with Iain Henderson and Tadhg Furlong in line for an increase of pay in return of their impressive 12 months for the province, the Lions and country.

Garry Ringrose the Leinster center is on the recovery trail after the recent injury, and Andrew Conway, is in the final 12 months of their current deals, with the latest rugby news seeming to suggest a merry-go-round of transfers with all three of O’Mahny, Kearney and Furlong moving clubs.

Hopefully the moves won’t be too much of a distraction for the national side – other experienced players of the club, an Ulster trio of Rory Best, Jared Payne, and Tommy Bowe will also be soon entering into the negotiation mode along with their representatives, whilst the playing future of Payne is also into speculation as he didn’t recover completely from the migraine issues that he developed during the Lions tour.

This is the stress time for head coach though hopefully the player’s futures will get clearer in the coming couple of months.